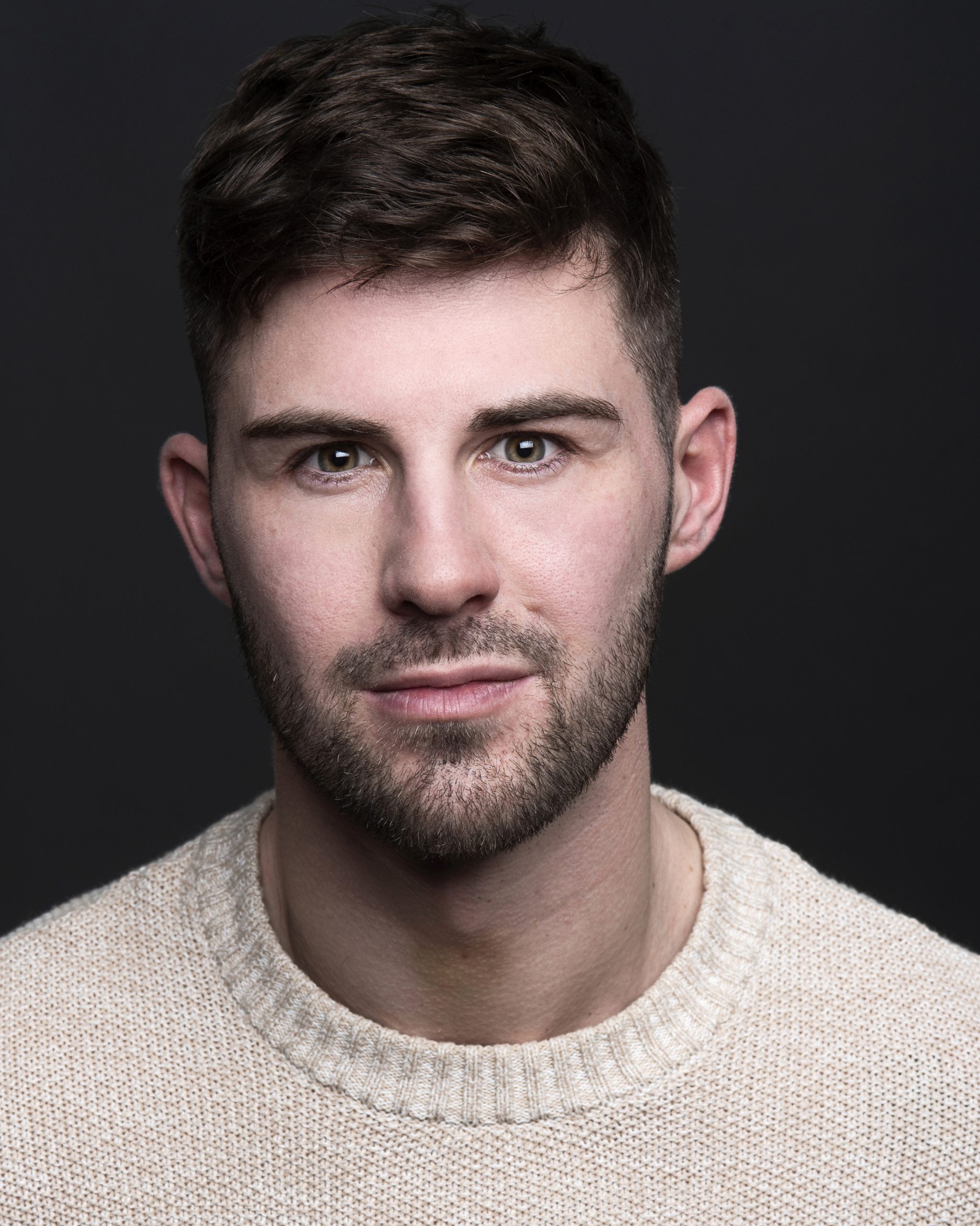 He also plays the lead, Jamie, in the short film MY TOUGHEST BATTLE, which has gone on to be nominated and win numerous awards across the UK and in the US- including best actor & best drama at the L.A Film Festival.

Jamie in MY TOUGHEST BATTLE