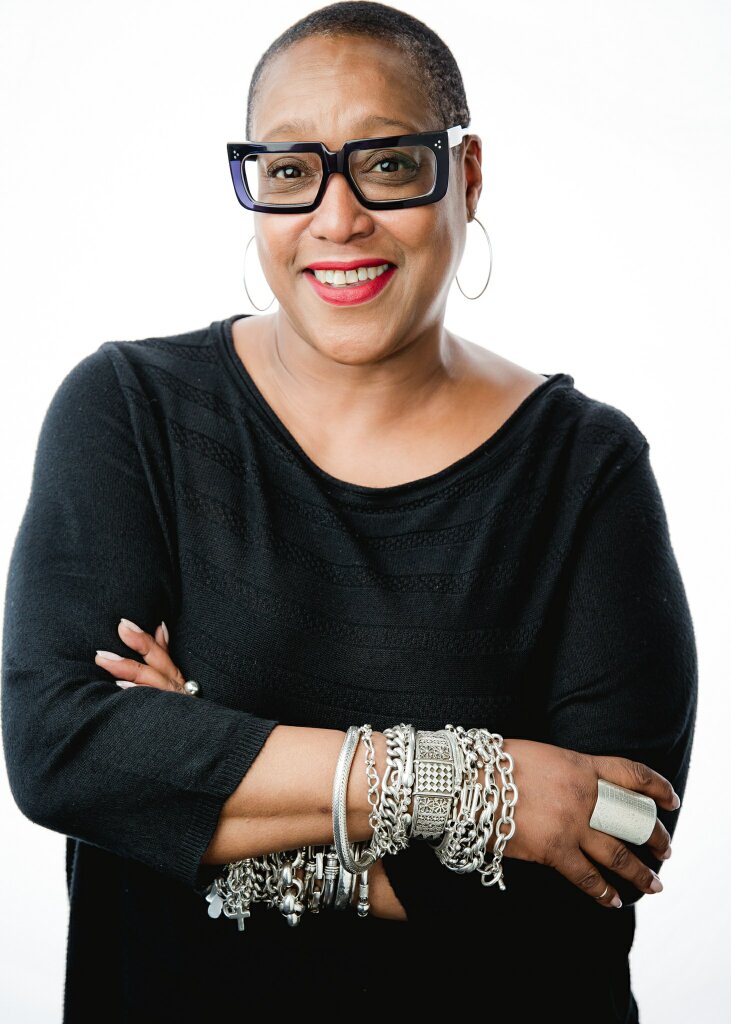 Paulette is directing Roy Williams’ new play The Fellowship at the Hampstead Theatre.

Paulette will also be directing the short film TELL ME YOU LOVE ME. She has also directed TIN STAR – LIVERPOOL Episode 5 for SKY, HOLBY CITY Season 22 Episodes 29 & 30 for the BBC and SILENT WITNESS Series 24 Episodes 7 & 8 for the BBC. She will also be returning to direct on HOLLYOAKS for Channel 4 and Lime Pictures and begin on BBC’s EASTENDERS.

is directing The Fellowship at The Hampstead Theatre in May 2022 Directed episodes of TIN STAR - LIVERPOOL for SKY, HOLBY CITY and SILENT WITNESS for the BBC. 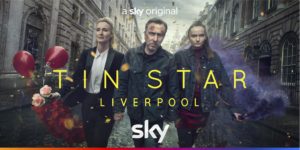 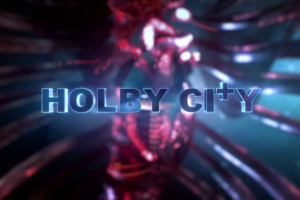 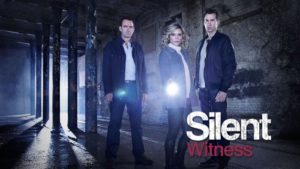 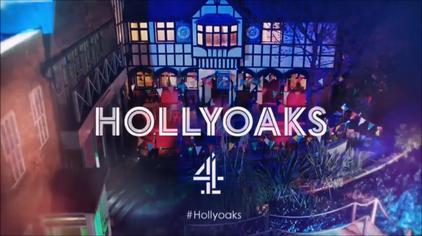 HOLLYOAKS for Channel 4 and Lime Pictures