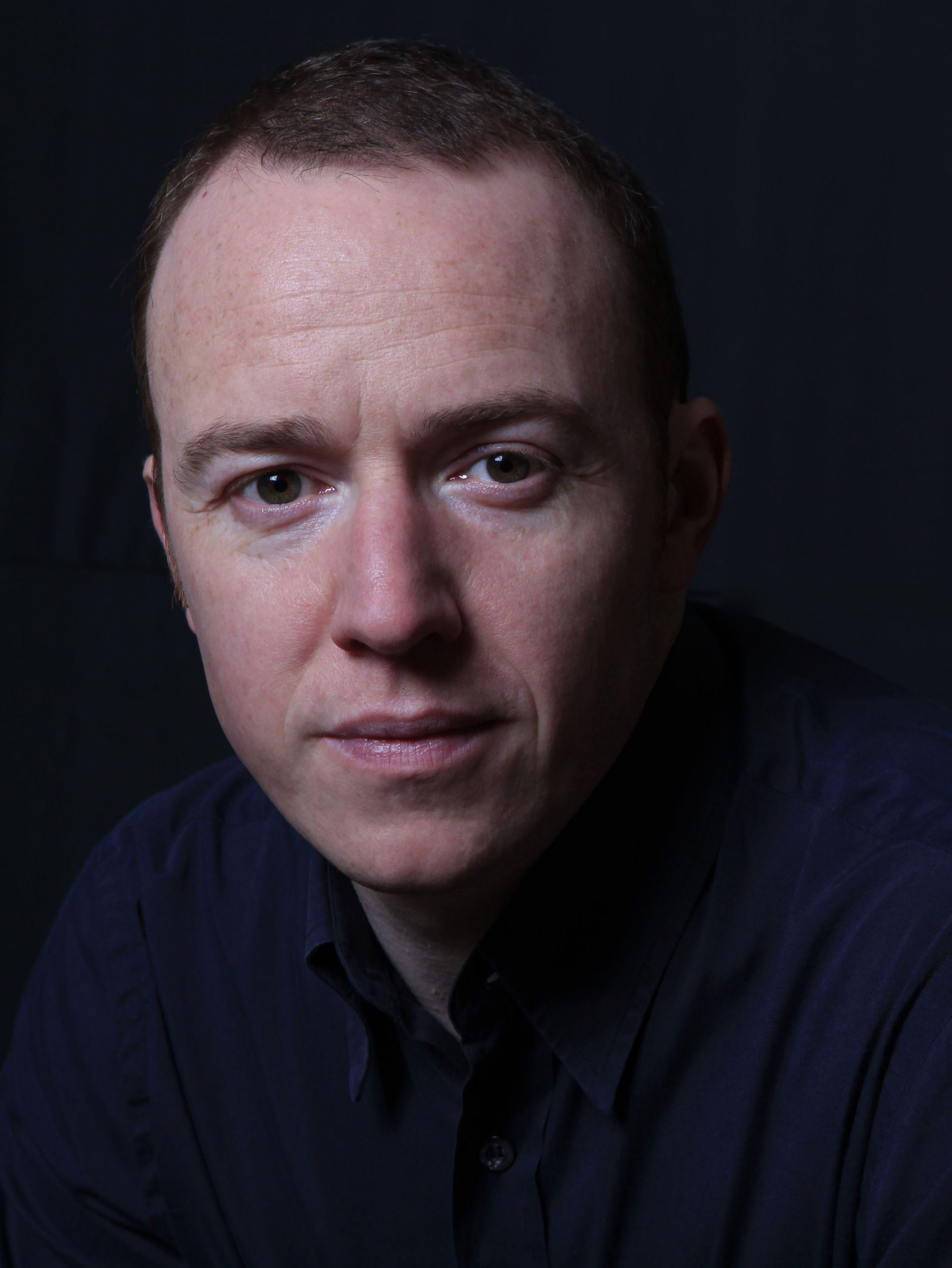 Also plays C.O Martins in the feature A VIOLENT MAN and has just completed filming on the ITV Series STONEHOUSE.

He can also be seen in the Award-Winning film MIND-SET and is currently filming on THE GOLD. 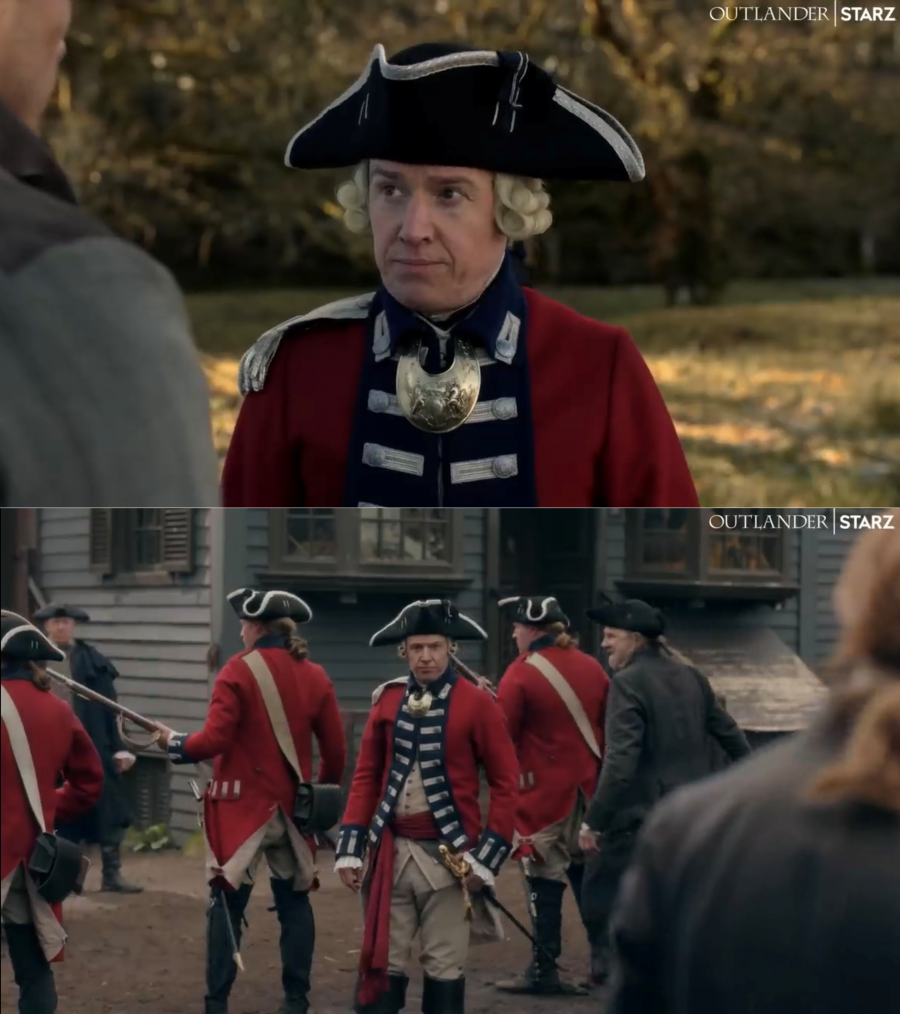 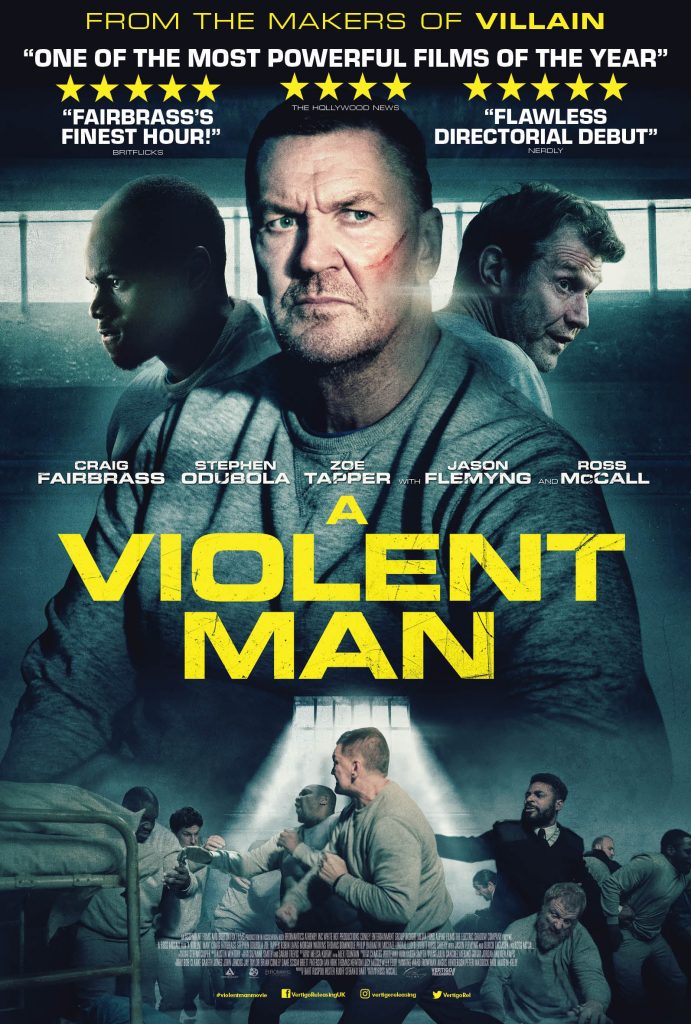 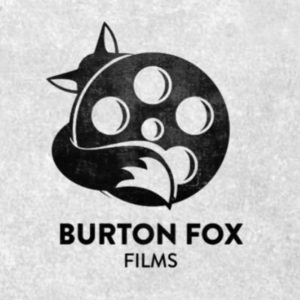 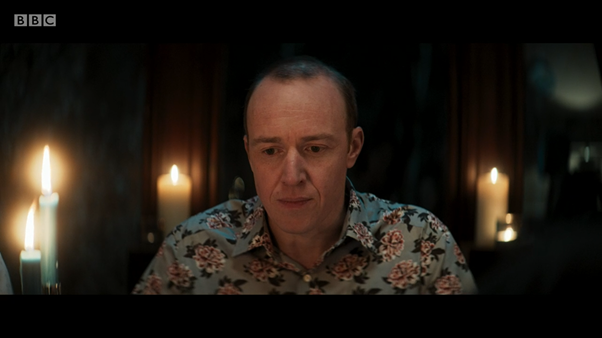